Following shortly after the Methodist Church Conference we delivered the United Reformed Church conference in the UK completely online.

Our team hosted familiarisation sessions in the run up to the conference so that delegates could get used to the environment and try out the voting system, chat functions and see how they would be invited to speak to conference if they had a question.

The conference also contained an act of worship where the new Moderators of Assembly would be inducted into office. This was streamed on Facebook and Youtube as well and we facilitated an additional stream with closed caption subtitling and British sign language interpretation.

It’s always felt as if nothing was too much trouble, ‘can do’ your watchword. It’s made a real difference and I’m ever so grateful. 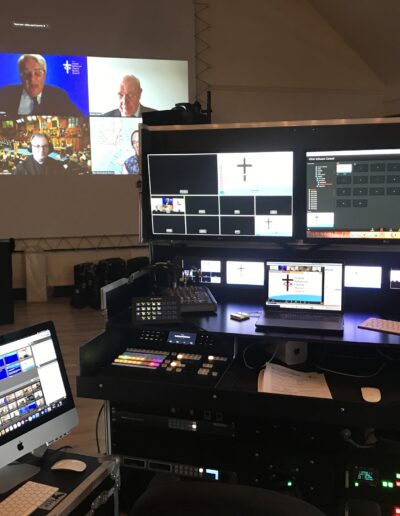 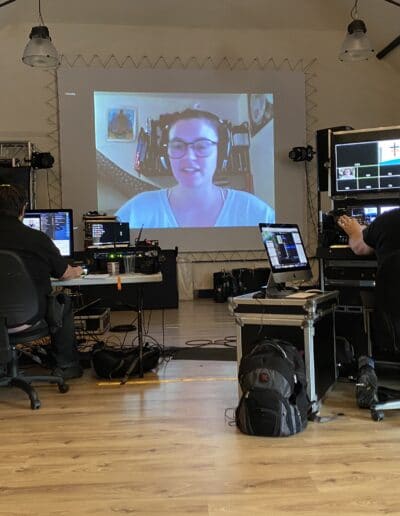 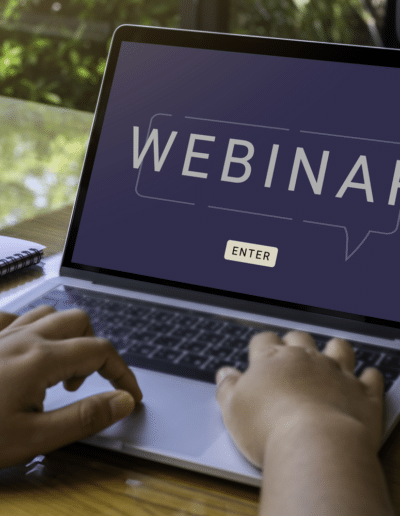 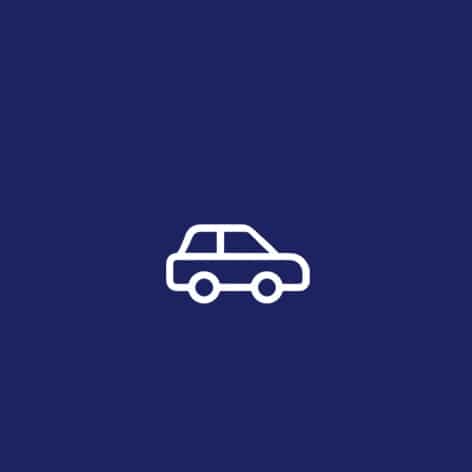 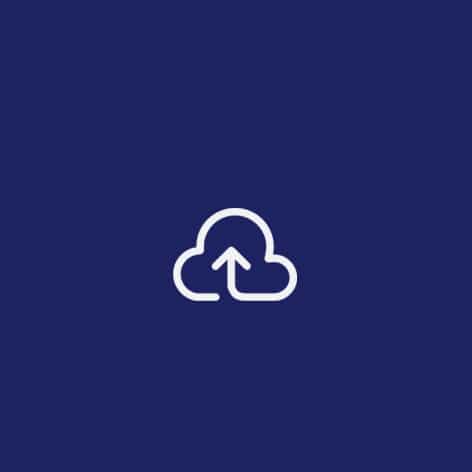 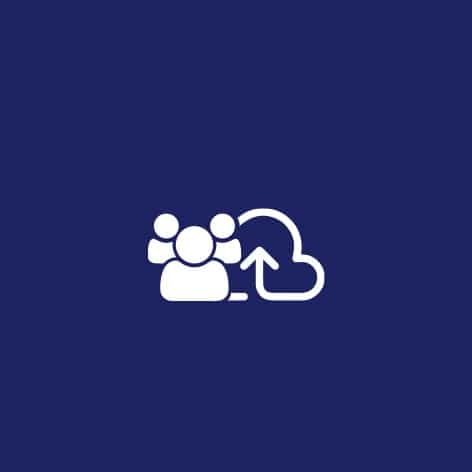 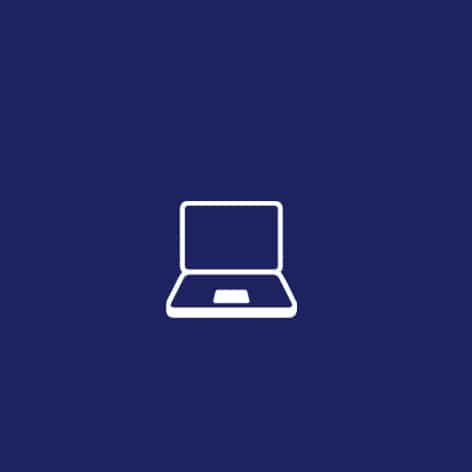